Thomas Beagle, Chairman of the NZ Council for Civil Liberties and co-founder of lobby group Tech Liberty. With a background in computers rather than law, he became involved in civil liberties through the concern that they were being eroded by advances in technology. However, he is no luddite, and believes that modern technology can be used to increase democratic participation and hold government to account. 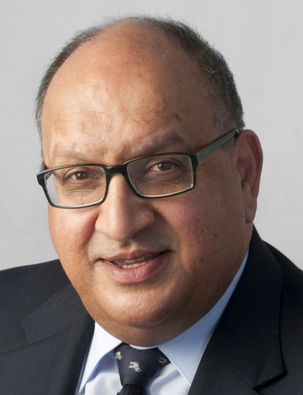